Our Team of Private Instructors 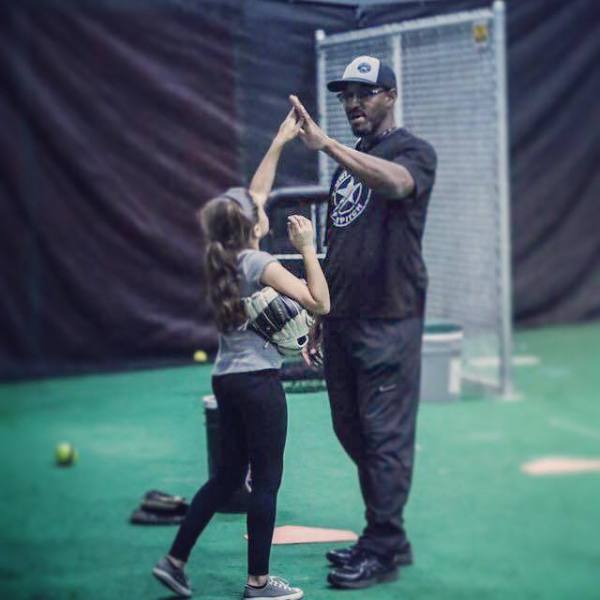 to schedule an availble time

La Shawn Wells brings over 20 years of fast pitch instruction, coaching and player development.  La Shawn played college football at the University of the Pacific where he earned his bachelor’s degree before going on to get his law degree in 1999 from John F. Kennedy School of Law.  La Shawn also received certification to use personal assessment tools that support student athlete development.

La Shawn has been a high school and travel ball coach, as well as, president of the NorCal Shockers organization in 2005 and 2006.  La Shawn’s proudest achievement is in helping his players live their dream of playing college softball.  Recipients of his coaching and development include his three daughters who received athletic scholarships to UCLA, San Diego State and most recently Stanford University.  La Shawn honed his recruiting skills during his years as an NFL Player's agent and he loves using this skill set to help his players get recruited by the top colleges in the country.

La Shawn believes you can pitch with power without giving up movement by understanding body mechanics and by being fluid, natural, and explosive.  He also brings real game experience to his lessons, helping his students understand what pitch to throw in specific game situations.  La Shawn also focuses on other issues pitchers face, like injuries, strength training, and his personal favorite, the mental game. 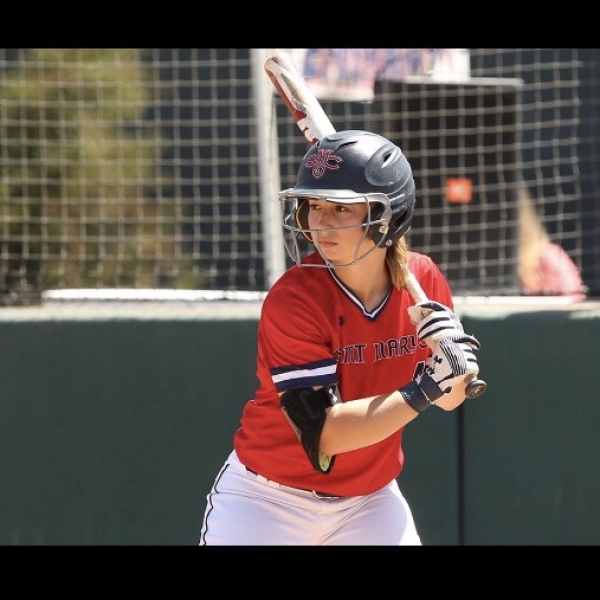 Hailey has four years of collegiate level experience. She played at Saint Mary’s College of California in Moraga where she obtained her  BA in Kinesiology with an emphasis in Health and Human Preformance. Hailey is well rounded, playing third, second and shortstop for the Gaels. She led her team in offense stats, as well as making Second Team All Conference every year playing in her collegiate debut.

AS A SENIOR (2018): Started all 49 games as the Gaels’ shortstop...named to the All-WCC Second Team...led the team in home runs (5) and runs batted in (25)...batted .286 while slugging .456, both second on the team...ended the season on a six-game hit streak including five multi-hit games...hit homers in back-to-back games in the opening weekend of the season...recorded three 3-RBI games.

AS A JUNIOR (2017): Started all but one game for the Gaels in 2017...named to Second Team All-WCC after batting .285 with 16 extra-base hits...led the team in runs batted in, doubles, total bases, stolen bases, and hit by pitches...was second on the team in slugging percentage and home runs...honored to All-WCC Preseason Team...hit a bases clearing triple to plate three runs in an eventual 5-2 win over Bakersfield...led the Gaels to a 3-0 victory over USD with a two-run double.

AS A SOPHOMORE (2016): Played in all 48 games with 47 starts...finished the season second on the team in batting average with .278, and compiled 40 hits and 10 RBIs...Tied for the second most doubles with five...finished fourth in on base percentage with a .320 average...Totaled 155 plate appearances...Finished with 39 field assists to finish fourth in the WCC.

AS A FRESHMAN (2015): Named All-West Coast Conference Second Team after hitting .309 with five extra base hits in WCC games... finished the year with a .285 average and a team-high 49 hits... hit lead-off for most of the season... had a team-high 13 doubles to go along with four home runs, 26 RBI and 74 total bases... played strong defense at third base with only three errors and a .978 fielding percentage... had a team-high eight game hitting streak and a 20 game reached base streak... finished the year reaching base safely in the final six games of the year... led SMC with 15 multi-hit games and eight multi-RBI games... and three, three hit games during the year... hit first collegiate home run at Sacramento State on February 21... had a career-high four RBI game in a win at UC Santa Barbara.

To book a private lesson with Hailey 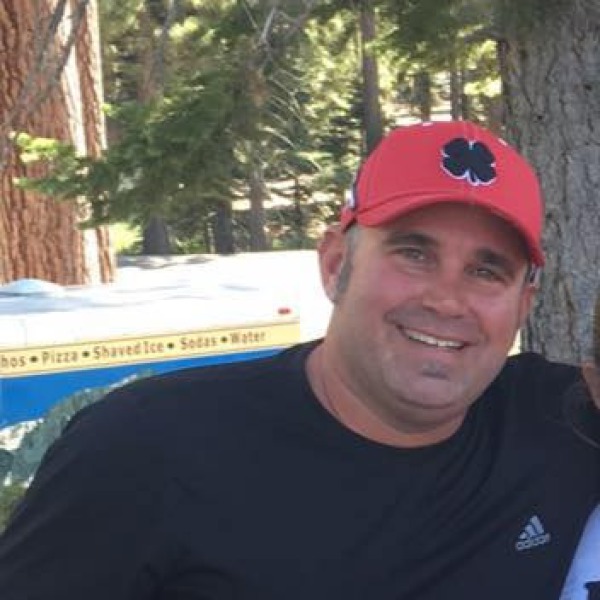 "I live for the game of baseball

and how it should be played and taught appropriately!”

My goals of teaching baseball are to make better players and to teach what it takes to advance to the next level.  I am not a ‘there is only one way to learn’ kind of coach.  I take what strengths the players have and make them better and keep them safer from injuries.  I love answering questions about the game.

I have been honored and privileged to play with some of the most outstanding coaches, teammates, and athletes in the Industry – some of whom are still playing the game now like Ryan Ludwick CIN; Mark Kotsay ATL; Matt Williams San Francisco; Mel Stottlemyre SR, JR NYY;  Mike Neu Oakland, California; and Nate Yeskie Oregon State University Beavers.

I am excited about this opportunity and would enjoy the chance to make you a better player of the best game on the planet!

In his senior year as a left handed pitcher, he was the player of the year for the Contra Costa Times.   Northern California Player of the year and played in the North vs. South California All-Star game.
He had 38 pickoffs and a high school record of 24-1 with a .67 era.  His football record at Alhambra from freshman year until Graduation was 60-0.  His high school team never lost a game all 4 years, earning two varsity N.C.S. Championships at the Oakland Coliseum.
He received a scholarship to UNLV after his senior year of high school and became a left- handed starting pitcher his freshman year at the Division 1 level.  Competing at the highest collegiate level, his pitching totals were 229 IP… 159 K’s… 122BB… ERA6.43… W15---L14.  With 22 appearances his freshman year in the Big West.  He threw three complete games in a row against Fresno State, Creighton, and Utah.  He threw 8 innings, no earned runs against #2 Stanford at Stanford.
He was the Assistant Head Coach with Steve Ward at DVC for two years and has been giving lessons now for 15 years in and outside the community. 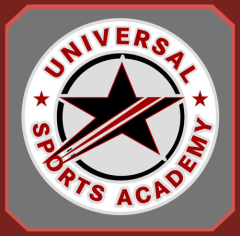 **Call us, hours vary depending

**Business hour can be adjustable for team rental and event

tag us in your pictures!